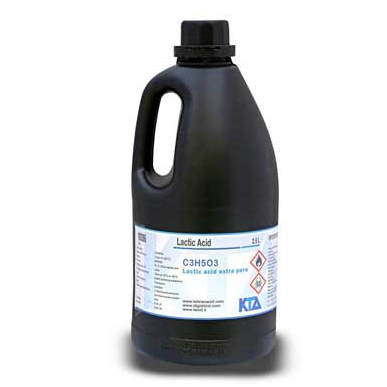 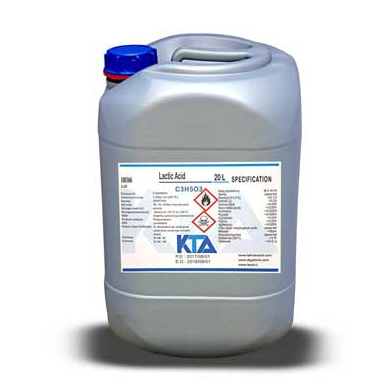 PCQDN84009-1
Lactic acid is a colorless organic acid that is soluble in water and ethanol. This acid is a result of fermentation of lactose, which is abundant in sour rhizomes and fermented milk products such as yogurt. In fact, milk protein is produced by the production of this coagulant. Lactic acid is also produced in the muscles due to intense physical activity. Calcium lactate, which is actually a salt of water-soluble lactic acid, is used as a good calcium source in the diet. The lactic acid is chemically formulated in the form of two right-dihedral isomers D and left-lean round L, with only the round left-hand side involved in the metabolism of animals.

Generally lactic production is associated with a feeling of difficulty in post-traumatic muscular activity. Today, much attention has been devoted to reducing the production of lactic acid, which can be followed by prolonged activity and extreme exercise without such a complication. To understand how to reduce the formation of lactic acid in the muscles, it is best to first examine the formation of lactic acid in the muscles. During most exercises, breathing rate increases, which in turn leads to increased oxygen transfer to the body. During aerobic exercise, this oxygen is increased to provide enough energy. During intense activity, there is not enough oxygen to use an aerobic system to generate energy. In this condition, the body carries out the production of energy for anaerobic metabolism. The system works to provide energy to the muscles in a fraction of a period of intense oxygen-free activity, and the result will be that it will soon be burned in the muscles that a person will have to slow down and the energy supply system Aerobic goes back.